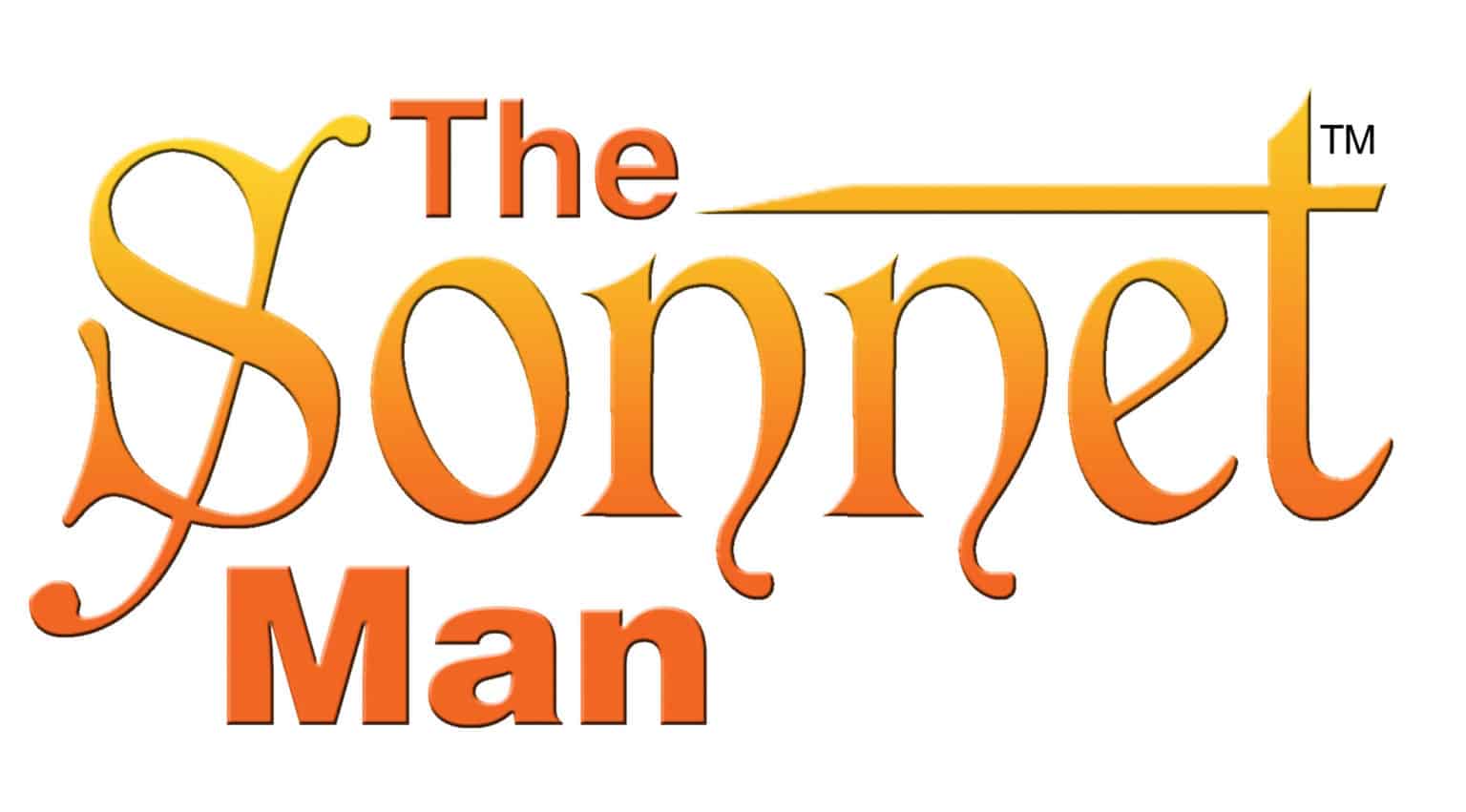 Devon Glover, a hip-hop Shakespearean artist known as The Sonnet Man, will be a part of the opening ceremonies of the Nebraska State Thespian Festival for theatre students. He will also lead two conference workshops.

Devon Glover is an artist known as The Sonnet Man. He travels around the world performing and presenting sonnets to students using Hip Hop as a tool for expression and learning, breaking down sonnets into spoken word for meaningful expression. A renowned teacher, artist, and writer, Devon was raised in Brooklyn, New York, and is a graduate of Ithaca College. Mr. Glover has performed and taught not only across the United States but also in England, Jamaica, and numerous other countries. Conceived and produced by Broadway playwright Arje Shaw, The Sonnet Man brings Shakespeare to young audiences in a genre they know and love. Through Hip Hop, Shakespeare becomes exciting and fun.