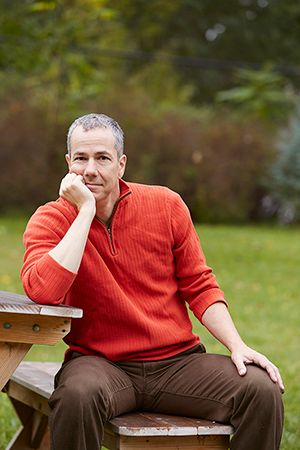 The Nebraska State Poet is a designation that recognizes and honors a Nebraska poet of exceptional talent and accomplishment.  The State Poet serves a five-year renewable term as an advocate for poetry, literacy, and literature in Nebraska. The duties of the State Poet include giving public presentations and readings, leading workshops and discussions, and providing other outreach in schools, libraries, literary festivals, and various venues in rural and urban communities throughout the state. To accomplish this, the State Poet joins with the Nebraska Art Council’s Nebraska Touring Program and the Humanities Nebraska Speakers Bureau. The first poet to hold the position of Nebraska State Poet was William Kloefkorn, who served for 29 years, until his death in May 2011.

The Nebraska State Poet is selected based on artistic excellence, exemplary professionalism demonstrated by significant publications and special honors, an established history of community service in the advancement of poetry in Nebraska, and the ability to present poetry and interact effectively with a public audience. In addition, the Nebraska State Poet must be a legal, full-time resident for at least three years prior to the application deadline and must maintain Nebraska residency during the full term of office.

with an introduction by Twyla M. Hansen (State Poet 2013-2018) and Matt's acceptance speech

"Now That You've Named Me State Poet of Nebraska, Let the Reign of Terror Commence"

written and performed by Matt Mason

The Nebraska State Poet is made possible through partnership with:

The Governor of the State of Nebraska
and: 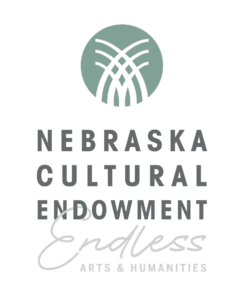