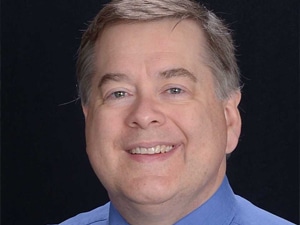 A graduate of the University of Nebraska-Lincoln, Thomas Berg received his M.A. (1990) and Ph.D. (1999) in US military history under Pete Maslowski. Since 1999, Berg has taught at UNL courses in American history, European military history, US military history, and the Second World War. He hopes to add a course in the First World War as the centenary of America’s entry comes in 2017. Berg has received a high number of teaching awards at UNL, including the student body’s “Outstanding Teacher of the Year (Large-class)” in 2002 and was nominated for the same award in his first year of re-eligibility in 2005. He is also a long-time participant in UNL’s Advanced Peer Review of Teaching program. Berg is also one of the most popular instructors for the Osher Lifelong Learning Institute, a nationwide organization whose UNL chapter is one of the most dynamic in the United States. His topics range from America’s wars to presidential campaigns, from journalism to the Declaration of Independence and the Constitution.