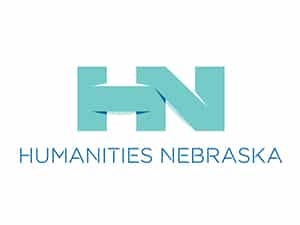 Michael Farrell formerly managed Special Projects for NET, Nebraska’s statewide public broadcasting network. He is a 51 -year veteran of public media, 49 of which have been spent in the production and management of documentaries about the culture, history and environment of Nebraska and the Great Plains. He is involved with major grant-funded initiatives as well as developing new projects and partnerships for the Platte Basin Timelapse Project. His degrees include an M.S. from Illinois Institute of Technology in Visual Communications and A.B. in Fine Arts (Graphic Design and Photography) from Indiana University. He lives in Lincoln with his partner Lynne Ireland and has three grown children, and two granddaughters. He is currently engaged for a half-time contract as a Project Manager for PBT and lecturer at the School of Natural Resources at UNL.