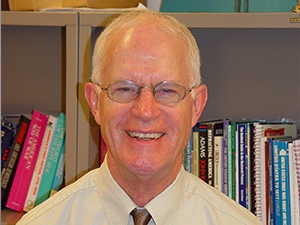 Don Hickey is a professor of history at Wayne State College. Called “the dean of 1812 scholarship” by the New Yorker, Don is an award-winning author who has published eleven books and more than a hundred articles, mainly on the War of 1812 and its causes. He is best known for The War of 1812: A Forgotten Conflict, Bicentennial edition (2012). For promoting public understanding of the War of 1812, Don received the Samuel Eliot Morison Award from the USS Constitution Museum in 2013.