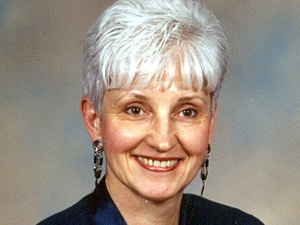 Diane Bartels is a lifelong Nebraskan who grew up wanting to fly airplanes. She earned her pilot certificate in 1966 and with that evolved a commitment to aerospace education and the preservation of Nebraska’s rich aviation heritage. In 1991, Diane was recognized as Nebraska’s Teacher-Scholar by the National Endowment for the Humanities. The award made it possible for her to write and publish “Sharpie: The Life Story of Evelyn Sharp, Nebraska’s Aviatrix.” Diane belongs to several aviation organizations, has been published in journals and periodicals and has presented at national conferences. She served as principal consultant for the NETV documentary film “Sharpie: Born To Fly.”