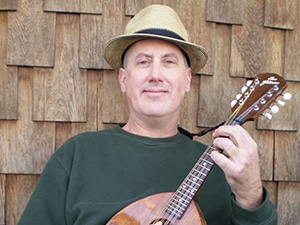 Lincoln native Chris Sayre has been performing music professionally for over 40 years. He has dedicated much of that time to the promotion and preservation of traditional folk music from Western Europe and North America. His awards include three time Folk Artist of the Year, Entertainer of the Year and Hall of Fame recipient, as well as several first-place finishes in contests throughout the Midwest. Presenting on Button Accordion, Concertina, Dulcimer, Guitar, Mandolin and saw, Chris endeavors to leave his audience with a greater appreciation of who we are and where we came from.