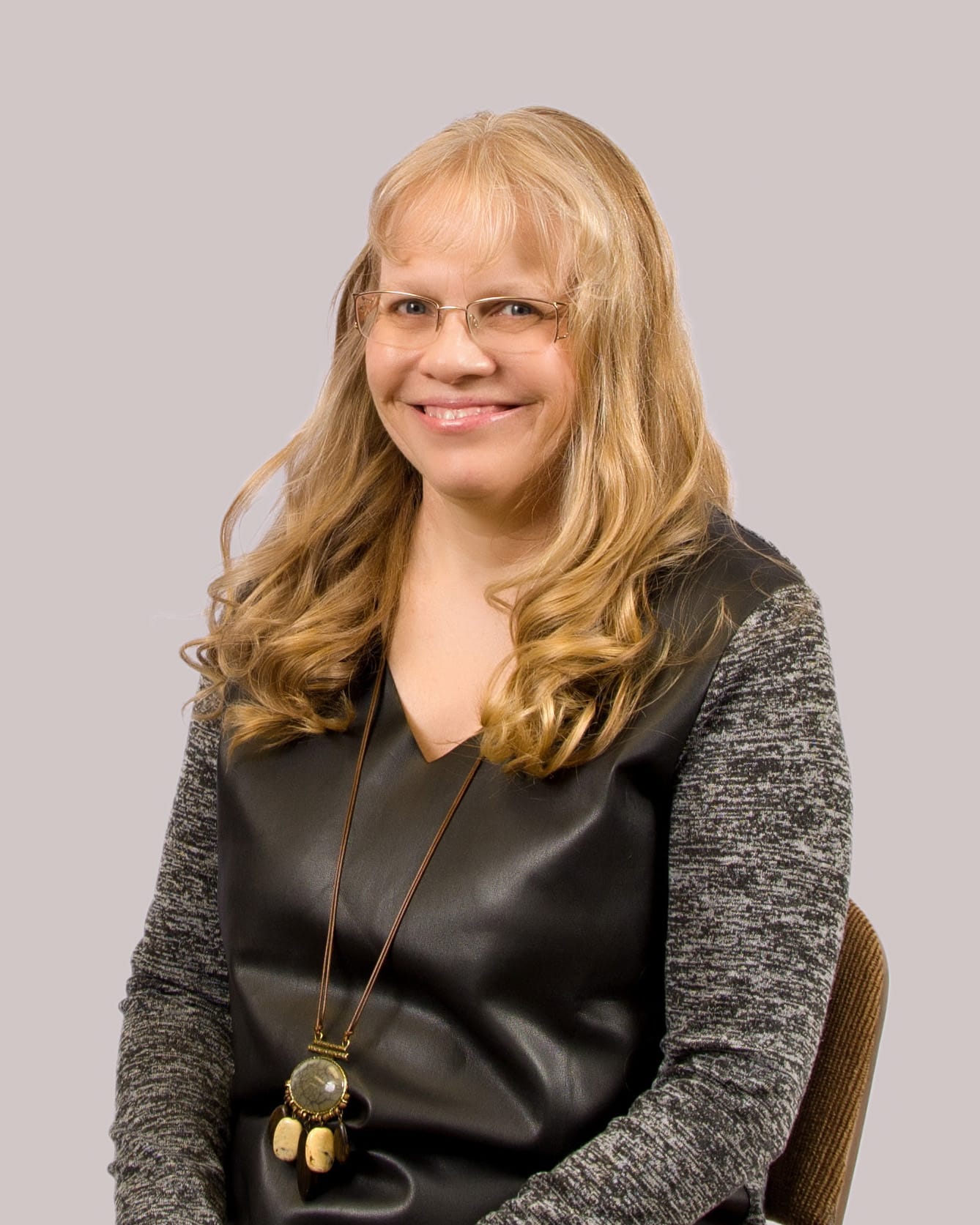 Charlotte Endorf is a lifelong Nebraskan. As a member of Toastmasters International she earned the Distinguished Toastmaster award twice. She specializes in speaking to elementary schools, women’s groups, museums, town festivals, senior centers, nursing homes and libraries throughout Nebraska, accurately describing the story of the platform girls of the Canteen, Annie Oakley and the Orphan Train. Charlotte and her daughter, Sarah, have published ten books. She has developed three documentaries that keep history alive, and a CD with an actual Orphan Train rider after they made a trip to New York City to uncover her records dating back to 1917. She was selected as Nebraska’s 2011 Mother of the Year. She is an avid reader and enjoys listening to books on CD while she journeys in every direction, thousands of miles each year—to share her stories. Charlotte and her husband Kevin started the second Little Free Library in Nebraska in their own front yard. It is one of the largest in the nation and one of the few that includes an active Culture Club.