Climate change has a significant impact on Nebraska. If you’re curious about how different sectors in our state are responding, mark your calendar for Wednesday June 15, 2022. Leaders in agriculture, the environment, local economies, and public health will gather for “Weathering Uncertainty: Conversations About Climate Change in Nebraska” at the Lied Center for Performing Arts in Lincoln and will include audience Q&A. The program will also be live streamed statewide. 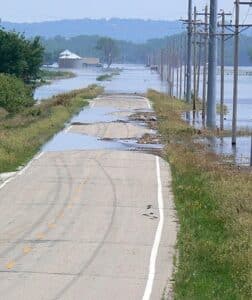 In 2019, Nebraska sustained a record $2 billion in damage from a devastating storm system that combined blizzard, rain, and widespread flooding, and received national attention as a “bomb cyclone.” In 2021, Nebraska figured into three (out of twenty) billion-dollar national weather disasters: severe cold in February that led to rolling blackouts across the state; July storms that knocked out power to a third of Nebraskans and included massive hail damage; and severe weather in December that brought a record number of tornadoes and a first-ever winter derecho. Downtown Omaha also experienced a damaging flash flood event in August. In the aftermath of these and other weather disasters that are impacting our people and our agriculture-based economy, Nebraskans look at the future with concern as projections for increased extreme weather events are posited as part of climate change.

“Weathering Uncertainty” is funded in part by the Mellon Foundation’s “Democracy and the Informed Citizen” initiative, administered by the Federation of State Humanities Councils.

More information will be added to this page as it becomes available. 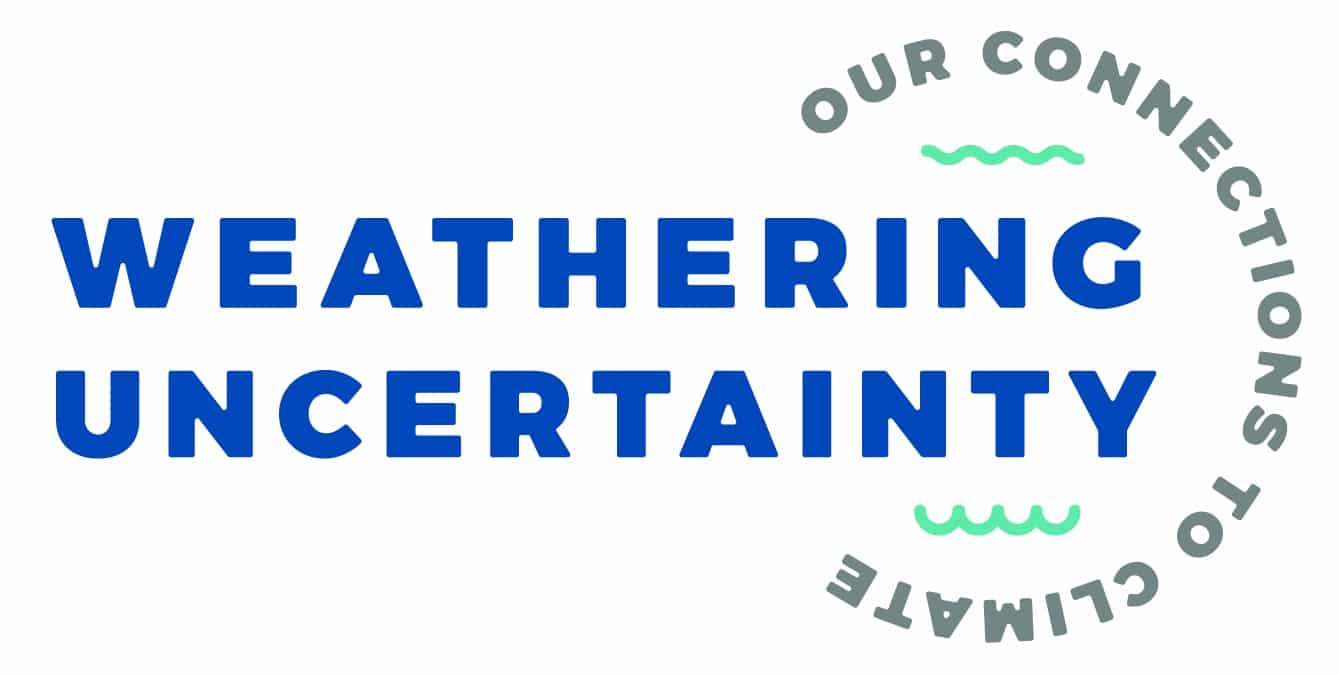 Join us for a panel discussion on how climate affects different sectors in Nebraska. Wednesday, June 15, 2022 Lied Center for Performing Arts, Lincoln and Livestreaming Online Panelists will include, […]

Farmers in the Plains Are in ‘Dire Straits’ Due to Drought, Wildfire Nebraska Public Media story

Most Farmers are Climate Skeptics. But It Turns Out Improving Their Soil Also Fights Climate Change Nebraska Public Media story