Sower Award in the Humanities

Humanities Nebraska presents the Sower Award in the Humanities annually to honor an individual who has made a significant contribution to the public understanding of the humanities in Nebraska. This contribution can be made through any combination of time, expertise, or resources. The selection committee will consider how nominees have helped enrich the lives of Nebraskans through the humanities: history, literature, culture, philosophy, and all the ways we explore what it means to be human. 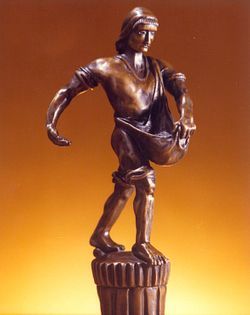