Historian, filmmaker, popular PBS host, and renowned Harvard scholar Henry Louis Gates, Jr. was the featured speaker for the 26th annual Governor’s Lecture in the Humanities on Tuesday, October 12, 2021 at the Holland Performing Arts Center in Omaha beginning at 7 p.m. central. Due to the ongoing pandemic, Professor Gates appeared via live feed virtually, which allowed him to converse with moderator William G. Thomas III, Angle Chair in the Humanities at UNL, and answer questions from the audience. The event was presented by Humanities Nebraska (HN), with co-sponsors including Union Pacific and the University of Nebraska. Livestreaming was hosted by Nebraska Public Media.

“Finding Your Roots,” Gates’ groundbreaking genealogy and genetics series, is now in its seventh season on PBS. As an Emmy and Peabody Award-winning filmmaker, Gates has produced and hosted more than twenty documentary films, including the recent “The Black Church” on PBS and “Black Art: In the Absence of Light” for HBO. Professor Gates’ most recent books are “Stony the Road: Reconstruction, White Supremacy, and the Rise of Jim Crow,” and “The Black Church: This Is Our Story, This Is Our Song.” At Harvard University, he is the Alphonse Fletcher University Professor and director of the Hutchins Center for African & African American Research.

Co-chaired by HN board member Beth Whited and former board member Mary Lopez, a benefit reception prior to the free public lecture raised $187,000+, important funding for HN’s statewide humanities programs.

Humanities Nebraska thanks an anonymous sponsor for major support. 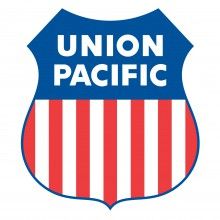 Thank you to our 2021 Visionary Benefactors:

Thank you to our 2021 Grand Benefactors:

Thank you to our 2021 Benefactors: 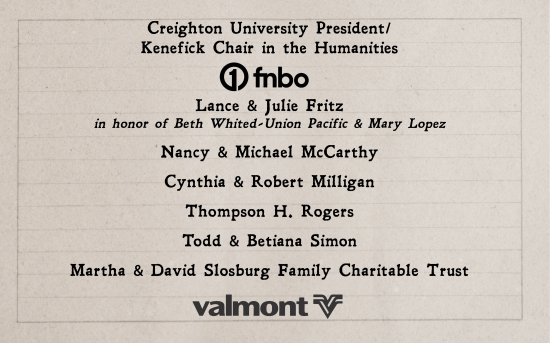