Thanks for a great conversation in North Platte! 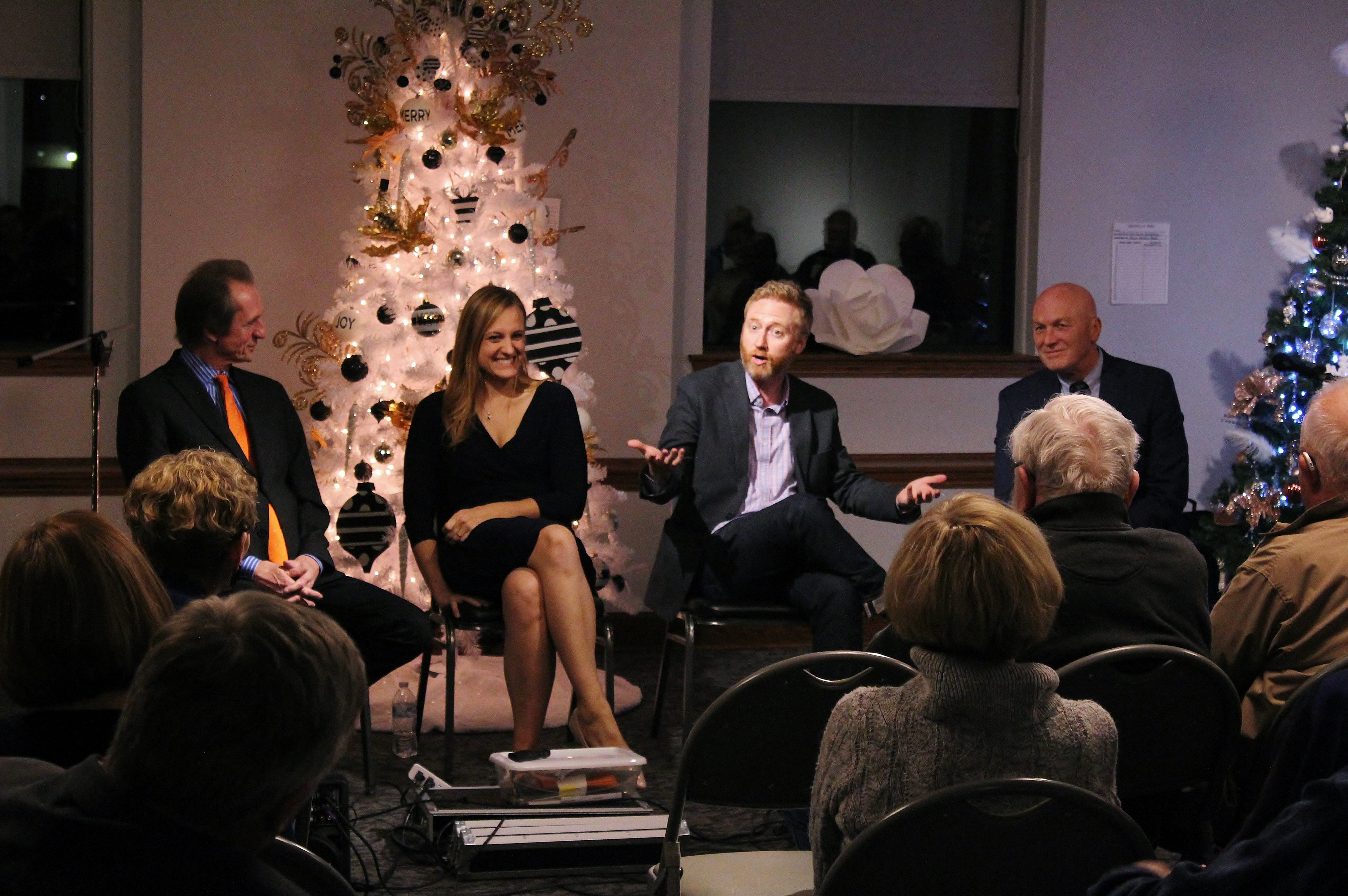 "Excellent discussion! This kind of event is a vital conversation in our democracy."

"The panel was outstanding. Well-informed and very respectful of participants and their questions. Very accomplished panelists."

"Best conversation I have had in years."

Columnist for The Omaha World-Herald

In his five years as metro columnist for the Omaha World-Herald, Matthew Hansen has written about presidents, senators and governors, cops, gangsters and drug-snitches, Cuba, Afghanistan, love, death, and an 85-year-old man who almost went to federal prison because he refused to stop growing bandit asparagus.

Hansen, a University of Nebraska-Lincoln graduate, has worked in newspapers for more than a decade, starting at the Lincoln Journal Star and moving to the Omaha World-Herald in 2006.  Previously he covered the military, writing extensively about Nebraska veterans living with PTSD. He traveled to Afghanistan to report on the war. He as also covered higher education, where his stories helped lead to the impeachment of a University of Nebraska regent and the resignation of a UNO chancellor.
He has won several national journalism awards, including a Society of Professional Journalists Award in 2009, honors from the National Headliner Contest in 2013 and 2014, and a 2017 Inland Press Journalism Award in profile writing for his story on Richard Hart, which can be found in The Better Half, a book co-written with his wife, Sarah Baker Hansen.  Matthew was named the 2015 Great Plains Writer of the Year. 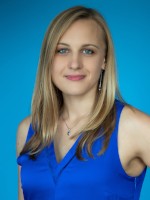 Sarah McCammon is a correspondent covering the Mid-Atlantic and Southeast for NPR's National Desk. Her work focuses on political, social, and cultural divides in America, including abortion and reproductive rights, and the intersections of politics and religion.

During the 2016 election cycle, she was NPR's lead political reporter assigned to the Donald Trump campaign. In that capacity, she was a regular on the NPR Politics Podcast and reported on the GOP primary, the rise of the Trump movement, divisions within the Republican Party over the future of the GOP and the role of religion in those debates; that work earned her a rare invitation inside a closed-door meeting between evangelical leaders and Trump soon after he clinched the nomination.

Prior to joining NPR in 2015, McCammon reported for NPR member stations in Georgia, Iowa, and Nebraska, where she often hosted news magazines and talk shows. She's covered debates over oil pipelines in the Southeast and Midwest, agriculture and environmental issues in Nebraska, the rollout of the Affordable Care Act in Iowa, and coastal environmental issues in Georgia.

McCammon began her journalism career as a newspaper reporter. She traces her interest in news back to childhood, when she would watch Sunday political shows – recorded on the VCR during church – with her father on Sunday afternoons. In 1998, she spent a semester serving as a U.S. Senate Page. She's received numerous regional and national journalism awards, including the Atlanta Press Club's "Excellence in Broadcast Radio Reporting" honor in 2015.

Joe Starita is Pike Professor of Journalism in the University of Nebraska’s College of Journalism and Mass Communication. Previously, he spent fourteen years at The Miami Herald – four year’s as the newspaper’s New York Bureau chief and four years on its Investigations Team, where he specialized in investigating the questionable practices of doctors, lawyers and judges. One of his stories was a finalist for the Pulitzer Prize in local reporting. Interested since his youth in Native American history and culture, he returned to his native Nebraska in 1992 to research and write The Dull Knifes of Pine Ridge – A Lakota Odyssey, published in 1995. The book was nominated for a Pulitzer Prize in history, has been translated into six languages and is the subject of an upcoming documentary. His second book – “I Am A Man” – Chief Standing Bear’s Journey for Justice – was published in January 2009 and became the One Book – One Lincoln and the One Book – One Nebraska selections. The book tells the story of a middle-aged chief who attempted to keep a death-bed promise to his only son by walking more than 500 miles in the dead of winter to return the boy’s remains to the soil of their native Nebraska homeland along the Niobrara River. En route, the father unwittingly ended up in the cross-hairs of a groundbreaking legal decision in which a federal judge in Omaha declares - for the first time in the nation’s 103-year history - that an Indian “is a person” within the meaning of the law and entitled to some of the same Constitutional protections as white citizens. His newest book, A Warrior of the People – a biography of Susan La Flesche, who overcame enormous racial and gender barriers to become the nation’s first Indian doctor – was published in 2016. In 2011, Starita received the Leo Reano civil rights award from the National Education Association for his extensive work and writings on behalf of Native American people. Starita established a scholarship fund for Native American high school graduates in 2014 and he is donating all proceeds from his new book to this fund. 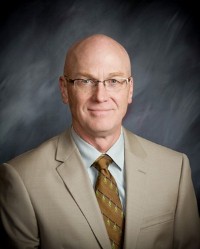 Steve Chatelain has had a long career in journalism in Nebraska, including nearly twenty years as publisher of the Kearney Hub. Prior to that he served as publisher of the Columbus Telegram and held various editor roles at the Kearney Hub, the Scottsbluff Star-Herald, and the Keith County News.   A graduate of the University of Nebraska-Lincoln College of Journalism and Mass Communications, Steve has also served as the past president of the Nebraska Daily Publishers and the Nebraska Press Association.

Steve and his wife, Mary Jo, have co-owned and operated Home Instead Senior Care since 2009, providing in-home care to seniors.  Steve and his wife currently live in North Platte and have three adult children. He is a current member of the Home Instead Senior Care National Legislative Advocacy Team and is a member of the North Platte Rotary Club.  He has also served as the past president and board member emeritus of the Museum of Nebraska Art and as the past president of the Kearney Noon Rotary Club.