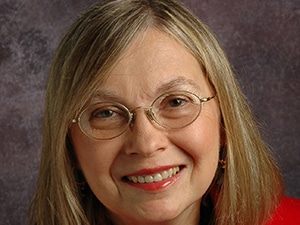 Gwen Meister is a folklorist with a master’s degree in cultural anthropology from the University of Nebraska Lincoln. An active member of the American Folklore Society since 1991, Gwen was folk arts coordinator for the Nebraska Arts Council for more than four years. In 2003 she and a group of educators founded Nebraska Folklife in Lincoln, a statewide non-profit organization that creates educational materials on Nebraska’s many cultural groups. (See Humanities Nebraska Cultural Encounter Kits.) Nebraska Folklife works closely with both newer immigrant groups and established ethnic organizations in their work of documenting, promoting, and presenting the folk arts and cultural traditions in Nebraska.