Renowned Nebraskan author Willa Cather published “My Ántonia” in 1918. This past year, Nebraskans everywhere celebrated the 100th anniversary of the book, which has held up over the last century because of its enduring themes.

“My Ántonia” was inspired by Cather’s friend Annie Pavelka, a young Bohemian girl who immigrated to Nebraska and spent her entire life in Red Cloud. In the book, the narrator, Jim Burden, also arrives in Nebraska as a young orphan and becomes a friend to Ántonia.

Humanities Nebraska, along with the Willa Cather Archives at the University of Nebraska-Lincoln and the Willa Cather Foundation in Red Cloud, held events across the state celebrating the still-relevant themes of “My Ántonia.”

“So many of the themes that we’ve explored over the year are highly relevant, especially immigration and the environment and how women are treated in the world,” said Emily Rau, an assistant editor of the Willa Cather Archive and a doctoral student at UNL.

Each event throughout the year has explored a theme of the book. For example, in August 2018, Emily Rau and Ashley Olson, executive director of the Cather Foundation, used Cather’s life and the novel to lead a discussion with more than 100 women about their experiences in the workplace.

The “My Ántonia’s Birthday Feast” was the last event in the series and explored the themes of community and immigration. There were readings from “My Ántonia” in multiple languages, live music and food. The event was supported by a grant from Humanities Nebraska. Each of these events offered Nebraskans and other Cather fans insight into the novel and the issues that are still present today, 100 years later. 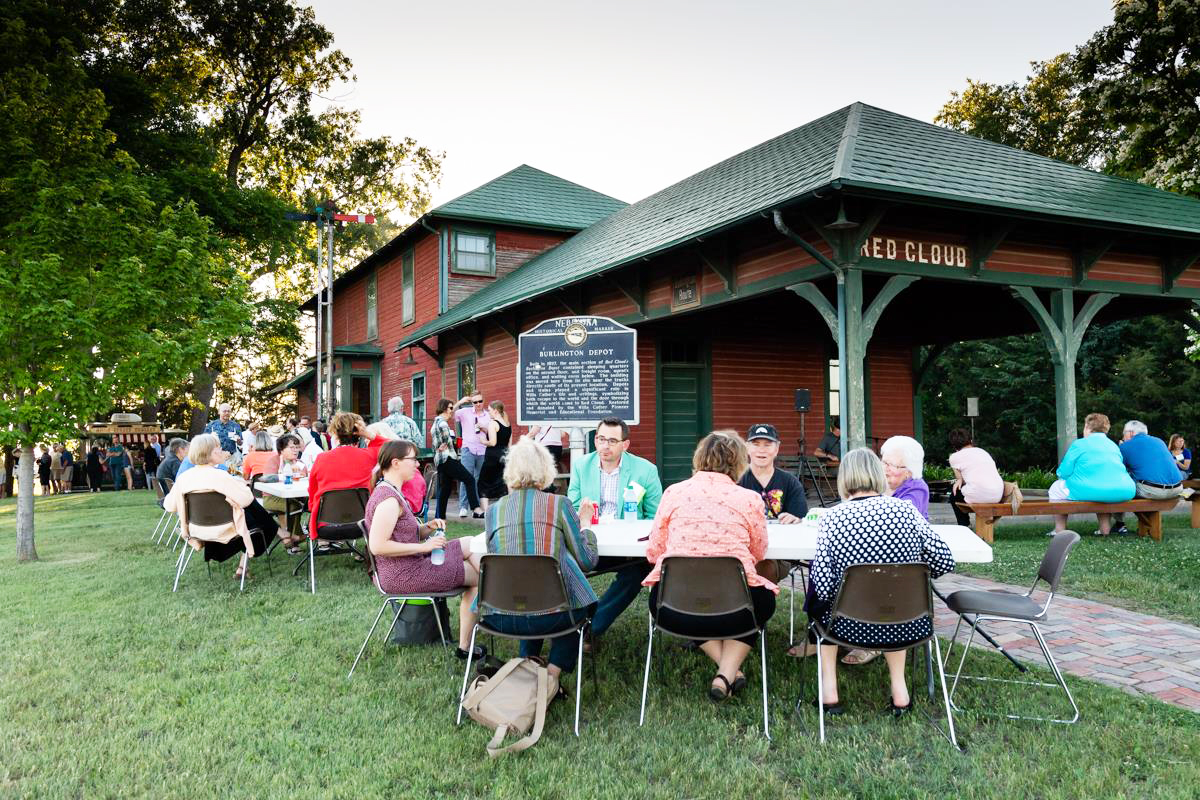